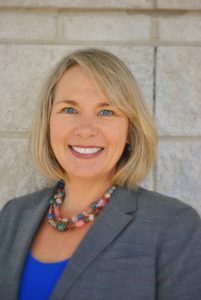 “You should be proud to represent your district in the state contest, and I know that you will be a great candidate for the overall winner,” CLAS Executive Director Vic Wilson wrote to Dr. Sayers.