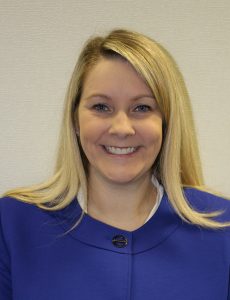 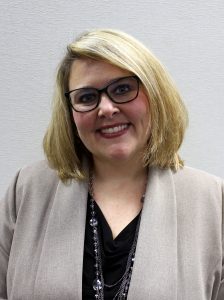 Ms. Franks was most recently the assistant principal at Helena Intermediate School. Prior to her stint at Helena Intermediate, she also served as the assistant principal at Montevallo Elementary. Ms. Franks earned a Bachelor’s degree in Collaborative Education from Troy University and a Master’s Degree in Educational Administration from the University of Montevallo. 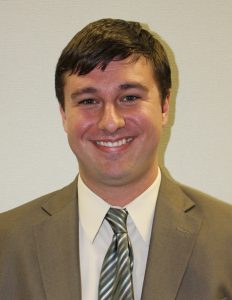 Mr. Gwin was most recently the supervisor of Finance and Accounting for the Shelby County School System prior to this promotion to coordinator. Mr. Gwin received a Bachelor’s Degree in Business Administration from the University of South Alabama and obtained his CPA certification in 2009.

The board also recognized Tyler Spruill, who was appointed as the Chelsea High School assistant principal at the previous board meeting but was unable to attend.  Mr. Spruill has eight years of experience in education and was as a math teacher at Helena High School prior to his appointment as an assistant principal. He earned a Bachelor’s Degree from William Carey University. He earned a Master’s degree in Educational Administration from the University of Southern Mississippi.