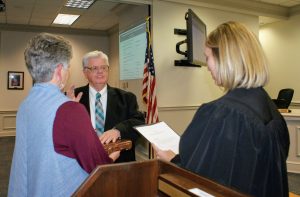 Jimmy Bice will begin his second six-year term with the board after being re-elected to the post during the June primary election. Bice was previously vocational coordinator, bus coordinator, coordinator of secondary education, and coordinator of school building renovation and new construction for Shelby County Schools. She also served as a guidance counselor and assistant principal at Shelby County Career Technical Educational Center. 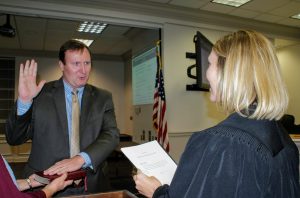 David Bobo was elected onto the board during the November general election for his first full term in office. He had previously served one year to fill the remainder of Kevin Morris’ term after Morris was appointed to the Shelby County Commission. Bobo serves as Director of Community and Media Relations at Jefferson State Community College. He also serves in numerous leadership positions in the community, including the boards of Leadership Shelby, Family Connection, and Big Brothers/Big Sisters of Shelby County