The first cast meeting is tomorrow after school where we will hand out scripts and schedules and go over all pertinent information. There will be a 5-5:30 Parent meeting tomorrow night immediately following the student meeting. See you tomorrow!

Auditions will be Wednesday from 3:30-5 PM in the auditorium. Students will be allowed to leave by pickup as soon as it is over. They may not walk home as they should be safe. The packet below details the expectations and the audition process.
MSAuditionPacket

Contact Mr. Casey at jcasey@shelbyed.org for more details if needed.

Recently, on November 7th we entered and competed in District 6 Trumbauer at Mtn Brook High School. From that competition, we had 30 students who qualified for state, including our Studio One-Act which also won a Best in Show award. This is the first time that the ensemble has qualified for State and we had 10 more students qualify this year than last year.

Also, Allison L and Kathleen M both received All-state Ensemble awards for their work in the Studio One-Acts.

Also, Kathleen M, Brayden W, Gillian A, and Houston B were recognized as Allstate Allstars for Ensemble.

CONGRATULATIONS TO ALL INVOLVED!!!!

We had a great time and the pictures below show the fun had by all. If you have any pictures from the trip, please send them to me to be added. 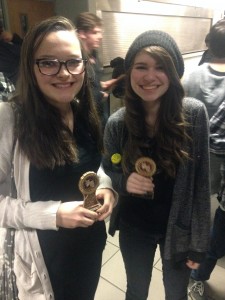 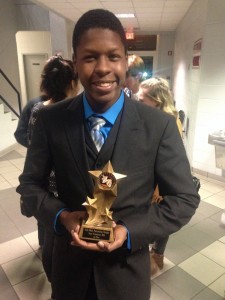 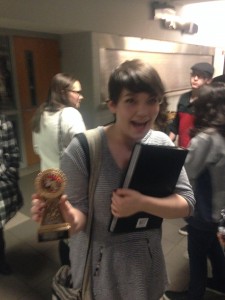 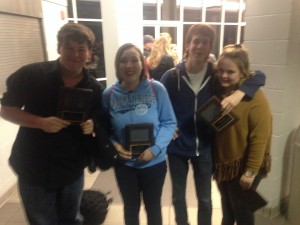 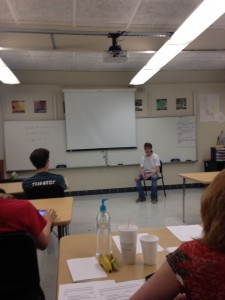 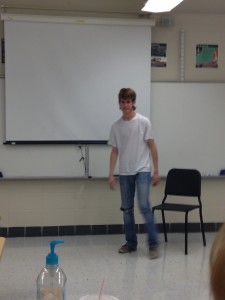 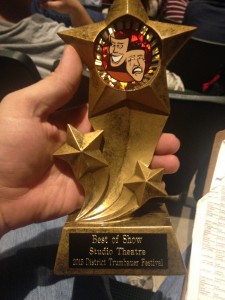 MUSIC MAN CAST
DIRECTIONS: PLEASE SIGN BY YOUR NAME ON THE POSTED CAST LIST ON THE AUDITORIUM DOOR OR MR.CASEY’S DOOR TO ACKNOWLEDGE THAT YOU ACCEPT YOUR ROLE FOR THE PLAY. IF YOU DON’T WANT YOUR ROLE, SEND AN EMAIL TO JCASEY@SHELBYED.ORG TO LET ME KNOW.

*****FIRST FULL CAST MEETING IS THURSDAY AFTER SCHOOL AT 3:30. MANDATORY TO BE THERE. IMPORTANT INFORMATION WILL BE DISTRIBUTED. PARENT MEETING DIRECTLY AFTERWARD AT 5PM SO PLEASE LET YOUR PARENTS KNOW.****

Today was another great day of auditions with everyone being very supportive for singing and acting. Based on what we saw we would like to invite the following actors back Thursday for further singing.

We look forward to seeing you tomorrow and remember a full cast list will be posted on Monday morning on the front door and possibly on this site over the weekend!

Today was the first day of the Music Man auditions and it was great to see everyone dance! Several people wished to get their hands on more packets, so I am posting this link here for all those trying to find a monologue. Tomorrow we will post callbacks. Expect more updates this week!