Jan. 16 & 17 the new Helena High School Thespian Troupe #8105 had their first ever visit to the State Thespian Festival at Samford University. The troupe was only notified the week before that it had received a grant to be able to attend the festival and so the students had to hurry to get ready. The Thespian festival is different that the Trumbauer festival in that it focuses more on the education of students in Theater than in the competition of Theater. Below are some pictures detailing the amazing trip we all took. 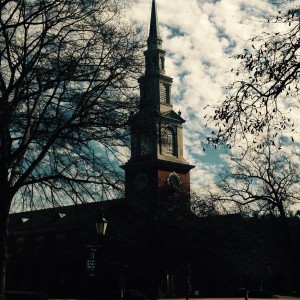 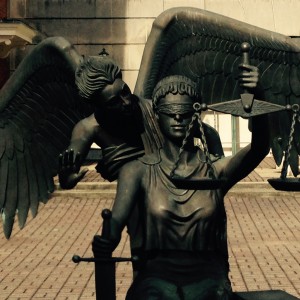 Above are two pictures detailing some of the beautiful looks of Samford University.

Here are some pictures of the students throughout the day including at the dance workshop. 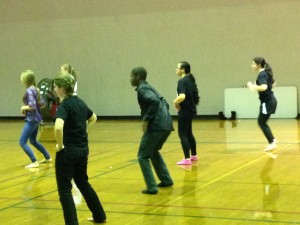 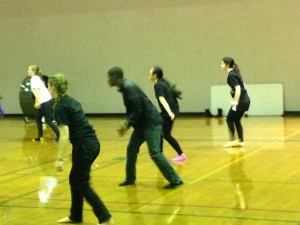 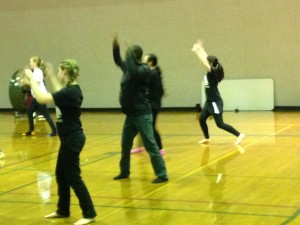 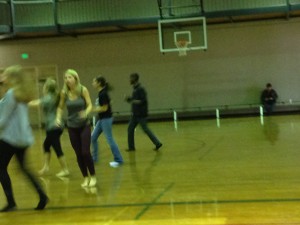 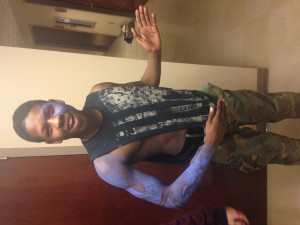 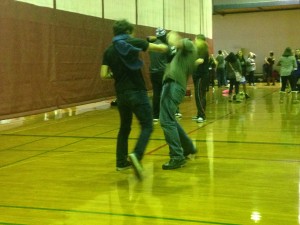 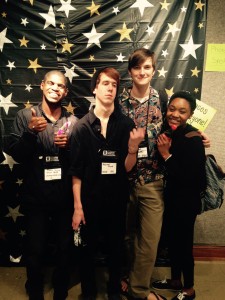 Later on the last day we had the tech challenge where two of our own competed in the individual event. The pictures below were taken from their competition. 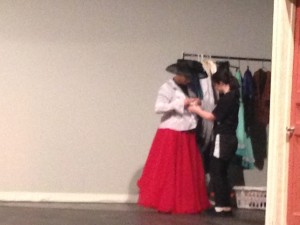 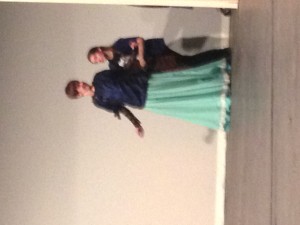 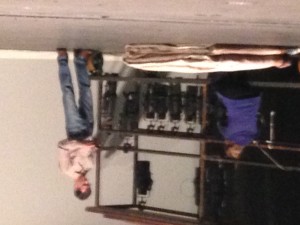 This event was followed by the Improv Face-Off where 5 students combined with kids from other schools to see which group was the best at improv. 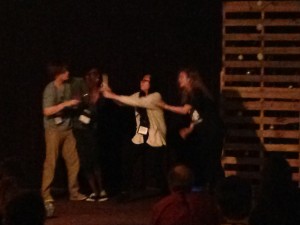 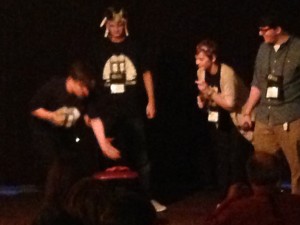 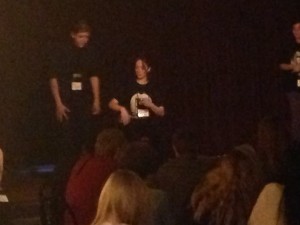 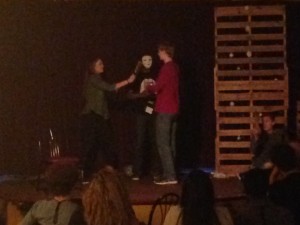 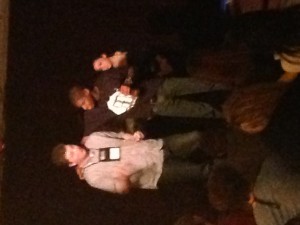 After the Face-Off we all took a lovely dinner at Mr. Wangs in Wildwood for a group meal and then came back for the award ceremony where Emily D and Andrea A both won awards for tech challenge and Improv Face-Off. 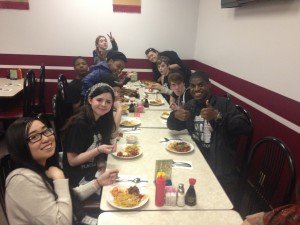 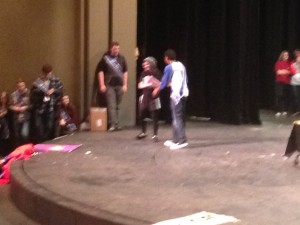 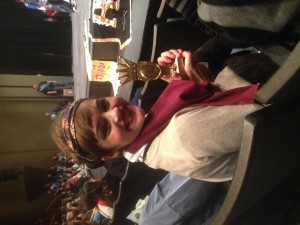 It was an amaZing experience and I already know the troupe is looking forward to returning next year.

January 20-22 is being renamed Theater Week here at Helena as we showcase the talent and work of the students in the Theater classes with 4 productions. Theater I classes will be doing a production of Check Please by Johnathon Rand. A funny play full of awful first dates in search of true love. The Theater II/III class will be presenting 6 new short plays written by Helena creative writing students. All plays are directed and acted by Helena students. Refreshments will be available. Look forward to seeing you at the Theater! Click a flyer below for more details.