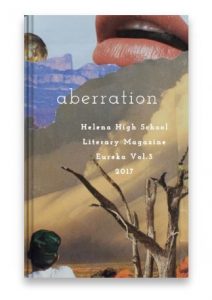 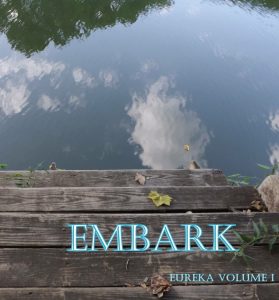 In August of 2014, Helena High School opened its doors. During the same month, students in different English classes voted on what the new HHS literary magazine should be named.  The students thought it would be a good idea to honor history and to honor those people who spent their lives working in the mines in Shelby County. The students have named the literary magazine Eureka, after the coal mine Helena High School 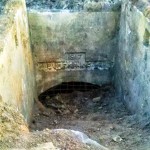 Here is more information about the history of Eureka No. 4:

Bham Wiki on Eureka No.4

Eureka, They Found It!